What began as a small family-operated, corner gift shop in New Philadelphia, Ohio, has grown into a of widely diverse group of companies serving many markets, employing many hundreds of people from coast to coast. Our family roots and values remain at the the heart of our business with Jeff Miller at the helm as president of MSI.

Jeff decided to follow his dream of pursuing a career in cabinet making and began working for a well-known Cabinet Shop started by Swiss Brothers. In 1980 Jeff opened his own cabinet shop and continued custom cabinet making until returning to MSI in 2004 as Plant Manager, and later became Beech Production Manager. Jeff moved to the leadership role as President of MSI in 2008.

Naomi began as general manager of Beech Design in 2010 after a long career in application of industrial products, bearings and power train equipment and sales. Naomi has set high standards for all Beech products through improved quality control, improved production flow, improved employee training, and the purchase of new state of the art equipment. Naomi also has incorporated Lean six Sigma, and ISO standards to Beech. Naomi also serves as board chairman of MSI.

Emma Geckler, CPA became Controller for MSI in 2016. Emma has many years of experience in accounting related to manufacturing companies. Emma is responsible for managing the accounting and financial procedures for MSI. 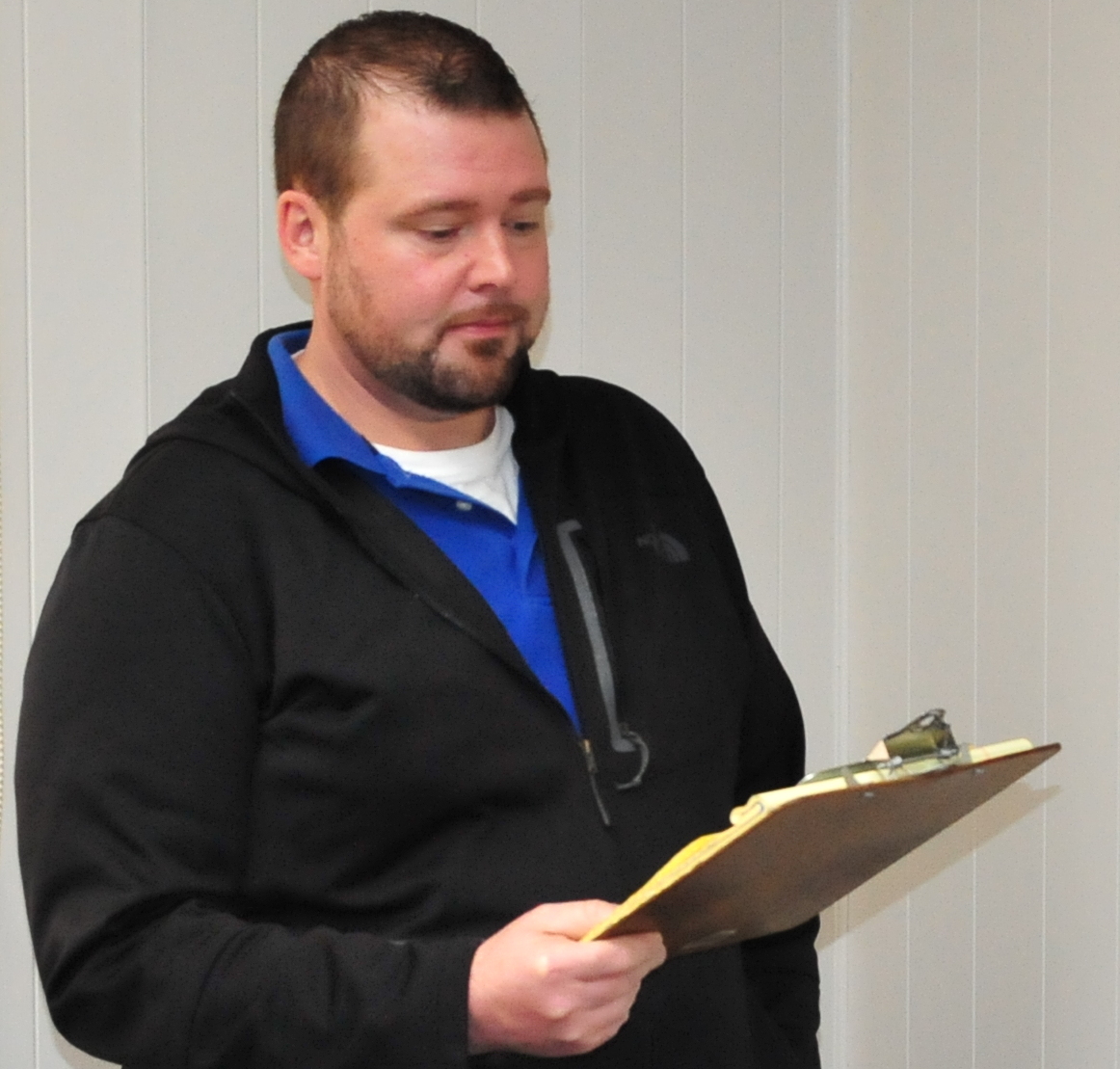 Ben has been with Beech Design for 14 years in the capacity of Electrical Engineer and VRC design. In 2018 Ben was promoted to the position of General Manager, where he now oversees the entire operation. Ben brings a new innovative perspective to Beech Design with his experience in engineering and his understanding of our manufacturing processes.

Innovation is the reason Beech Design is one of Ohio’s the top lift manufacturers.

John came to Beech Design in 2010 with 34 years of expertise in structural welding, fabricating and manufacturing. Of that time John spent 24 years in management with several local manufacturers. As a certified welder himself, John oversees testing for new welding prospects and is trained in LEAN/SIX SIGMA.

Janelle began with MSI in 2008 as new product manager. She moved to Beech Design in the role of inventory controller. She now performs most of Beech’s purchasing as well as managing ISO. Janelle also is a member of the MSI board of directors.

Ed started with Beech in 2005 after many years of industrial equipment sales. Ed serves outside accounts spending time working with distributors, engineers and end users so that our customers have a better understanding of our products and services.

Terri has been with Beech since 1998 and handles production scheduling, customer invoicing, shipping scheduling/traffic control, and customer service. 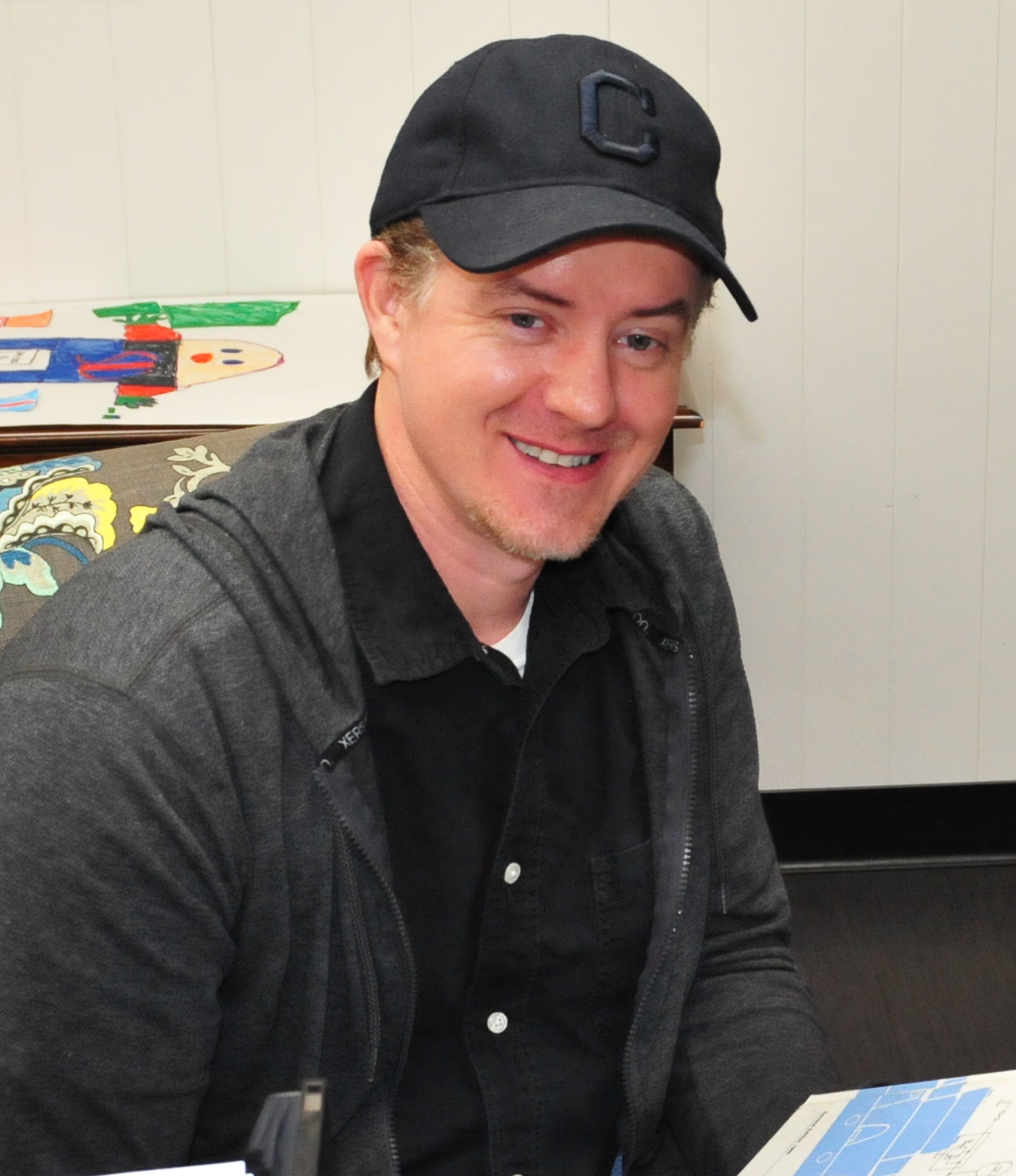 Rob Brackney came to Beech Design in 2018 bringing 15 years of engineering experience in product design. His technical expertise is applied to all our Vertical Reciprocating Conveyors, a high-quality product which Beech Design is known for.

Rob works directly with customers to achieve a design and the support that meets their needs and lifting applications. Rob has a Masters Degree in Mechanical Engineering from the University of Akron.

Coree started with Beech in 2015 after graduating from Kent State University with a Bachelor's of Science in Engineering. Coree uses his previous design knowledge from his internships and 3D modeling expertise to custom-design equipment for customer needs. Coree also provides customer support and technical assistance for standard and custom products.

Travis came to Beech Design in 2015 as a design engineer. He graduated from Kent State University with a Bachelor of Science Degree and technology. Travis provides technical support and assistance for all Beech Design products. These include custom-designed equipment, VRCs and proprietary units.

Terry has been with Beech Design since 2015 and has over 40 years' experience as a mechanical engineer. Terry is a 1994 graduate of The University of Akron with a BMSE and was a Registered Professional Engineer in the State of Ohio. Terry designs custom equipment.

Andy started with Beech Design in 2013 and has had a long career in designing industrial equipment. Andy designs custom equipment.

John came to Miller Studio in 2016 after 27 years of retail sales, marketing & management experience. During his tenure John has held multiple positions overseeing major retailer accounts and their marketing, pricing & sales budgets, along with sales forecasting, product inventory and advertising.

Lori has been with MSI since 1997 where she started in Magic Mounts production. Lori later was promoted to and excelled as Magic Mounts Shipping Manager. In 2016 Lori became Magic Mounts Supervisor where she has made many improvements to its processes.

Tina joined Miller Studio in the Summer of 2018. She has proved to be a real asset doing double duty assisting Emma with accounts payable, payroll and bookkeeping. Tina also serves as our Customer Service Associate and is here to help you.

Susan Miller is Account Representative for Miller Digital Advertising. She has been with MDA since 2016. Susan can find creative ideas to showcase your product or business on our strategically located digital sign at 5 points in New Philadelphia.